The Missionaries participate in prayer with the Indigenous refugees from Venezuela in an oratorio in the CRI – Center of Reference to the Immigrant, which the Indigenous people had been preparing for some days.

Visit of the Attorney-General of the Republic to the CRI, accompanied by two anthropologists and an agent of the Federal Public Ministry. The team checked the situation of the place and talked with the refugees.

“He told us that his presence was to help, to open doors, to bring more possibilities of help”, said Clara, a missionary of the Fraternidade – International Humanitarian Federation.

Arrival of a freezer received as donation from a group of the Catholic Church.

“It was a very important donation that we received, because we did not have how to preserve the perishable food. An new possibility in the kitchen has opened itself, everyone became very happy”, said Clara.

“On this day, we have had these three striking moments and we feel the opening of a new cycle”, concluded Clara. 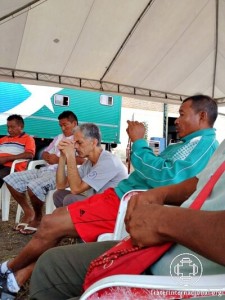 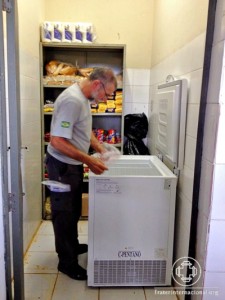 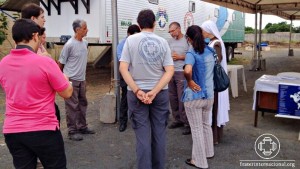 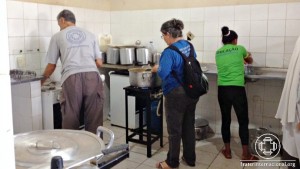 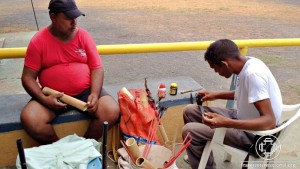 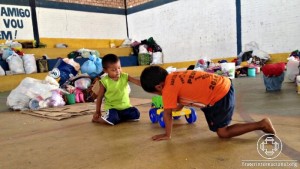