Team of missionaries made the delivery of food and clothes in the diocese of Boa Vista.

Meeting in the CRI – Center of Reference to the Immigrant, with Indigenous Venezuelan refugees of the Warao ethnic group and non-Indigenous with authorities of the Federal Government of Brazil, with participation of anthropologists and firepersons.

The Warao Indigenous people told the anthropologists how was their saga until they arrived in Roraima, from the NorthEast of Venezuela, descending along the Orinoco River and entering the Brazilian territory through the State of Roraima. The Indigenous people also narrated what other tribes exist in the region where they used to live.

Cleaning of the external area of the CRI for the building of an oratorio in the east part of the place.

In the afternoon an iguana was found, which was taken and released in a park near the place.

Reception of new Indigenous people with the distribution of food and clothes.

“I feel that this mission is being very useful”, said Marcel, a missionary in charge of the cleaning team of the CRI and of the transportation of the missionaries and of the nuns. 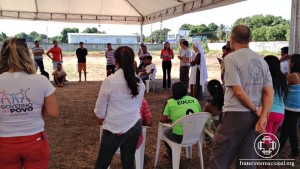 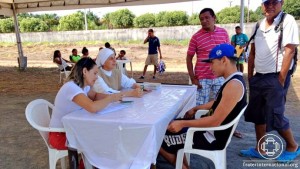 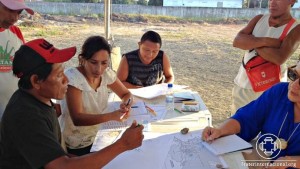 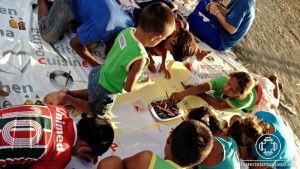 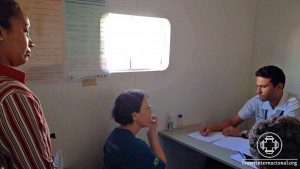 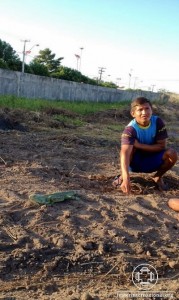