Nucleus-of-Light of Figueira in Belo Horizonte 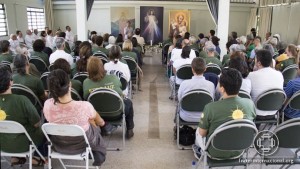 On October 7, the Nucleus-of-Light of Figueira in Belo Horizonte, Sacred Sky, was the place of two important meetings. In the morning, the Tri-monthly Meeting of the Nucleus, considered its local “General Meeting”, was held. The afternoon was reserved for the Meeting of the Coordination of the Network-of-Light groups of Minas Gerais, Brazil.

The Tri-monthly Meeting opened with an attunement conducted by Friar Thomas, of the Grace Mercy Order. The importance was highlighted for our paying attention to the present moment, as in it lies the task of each one, be it apparently simple or complex. 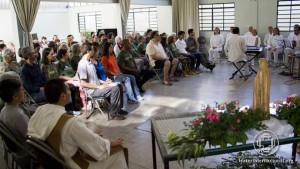 A fundamental aspect of the Meeting is the ending of a cycle and the beginning of a new one. A moment in which the group consciousness received new codes, which will make it possible the manifestation of the new cycle of the task, both on the individual level of each collaborator, and on the group level.

In another moment of the event there was the presentation of the Choir, bringing as an impulse the Attribute of the Monastery Selfless Action 2: through unconditional service, vivify the inner nucleus of those suffering, turning the attention to service and self-donation.

The hallmark of the Meeting was that service on a planet in collapse, and the need to reach everyone, give us the opportunity of serving in different manners and degrees. 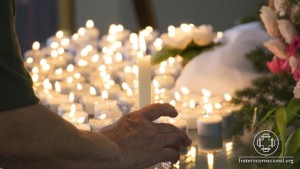 The forthcoming stages through which the planet will go also depend on the adhesion and the offering made by the groups of service. Therefore, meekness in the face of any situation, the fulfilling of the guidelines and taking on the responsibility that is our share will make the difference and will make it possible for the manifestation of a new life over the Earth.

Meeting of the Coordination of the Network-of-Light groups of Minas Gerais, Brazil – Beings in Ascension

The opening was made by the “Cantantes do Núcleo de Belo Horizonte” (Singers of the Nucleus of Belo Horizonte), a group composed by collaborators who, in some cases, participated for the first time in an activity and presentation connected to singing. Canticles of Figueira were offered.

The meeting had the exclusive participation of coordinators and co-coordinators, with the intention of deepening the themes developed. Each coordination became responsible to radiate what was generated in the meeting for the groups of which they are a part.

One of the main subjects was the need for the Network-of-Light of Minas Gerais to assume part of the tasks of the Humanitarian Missions of the Fraternidade, responding to the call for a deeper consecration to the Network-of-Light, and specifically to the missions and humanitarian service. “The call to the broadening of the task of the group and of each one”, as highlighted Mirnuk, the representative of the Fraternidade.

The possibility was proposed for the members to invite new collaborators and friends to assume the missions with responsibility. The importance also became clear of the mutual support between the groups and each one of their members.

At the end of the Meeting, everyone could feel that the Network-of-Light is the Spiritual Treasure of the Work, as highlights Trigueirinho, its founder and inspirer, and  it is also the treasure of each one of us. 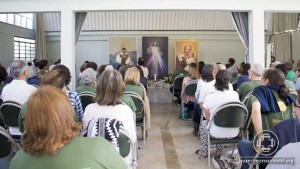 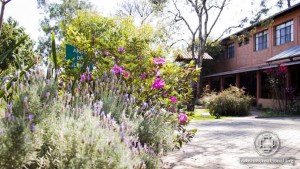 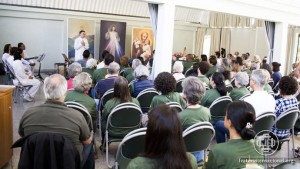 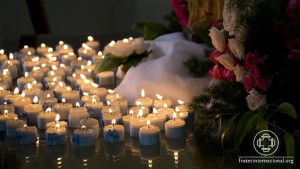 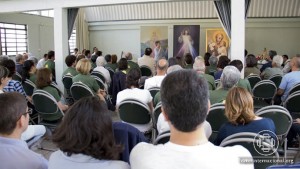 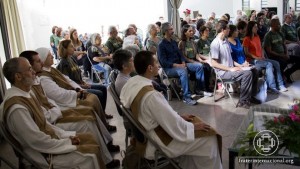 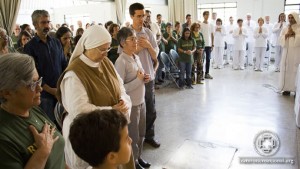