Monthly study by Trigueirinho will be broadcast live next Monday

Next Monday, March 27, the monthly lecture by Trigueirinho with the theme “A Very Special May 13“, will be broadcast live by the site of the Community-of-Light of Figueira, at 8 p.m. (Brasilia Time) with free access, and simultaneous translation into English. 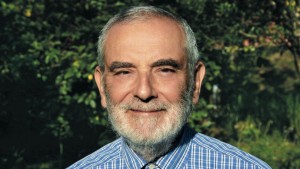 Since 2012, Trigueirinho has been offering monthly public lectures via internet, based on the questions he receives from several parts of the world. These lectures put the public in contact with aspects of a new consciousness and impels it to live a life of peace and harmony. They foster an awakening and an inner transformation that can inspire standards of behavior for a new humanity. They clarify about the importance of including the sincere prayer of the heart in daily life, with the aim of collaborating in the relief of the suffering that the human beings undergo, as well as the Kingdoms of Nature and the whole planet.

Last year, Triguerinho touched on the following topics: “Elder Brothers and Sisters from other Stars”, “To be a Missionary of Peace”, “Peace in Times of Chaos”, “Times of New Impulses”, “The Missionary Task”, and the series “Planet Earth, a Being in Redemption”, which included seven chapters: Introduction, Mineral Kingdom,

Plant Kingdom, Animal Kingdom, Human Kingdom, Devas and Elementals, and conclusions. This year, the themes have been “The Power to Save” (in January) and “In Search of Unity and of Love” (in February).

The most frequent subjects asked by the public are: interpretation of dreams, body and soul health, the relationship with domestic animals, environmental disasters, protection against the forces of evil, prayer and meditation.

To participate, send your questions to
perguntas@comunidadefigueira.org.br

Watch the lecture live by clicking at
http://www.comunidadefigueira.org.br/aovivo/ 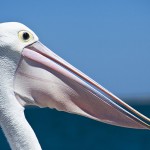 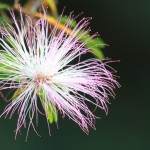 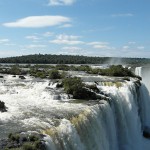