Migrants, refugees and asylum-seekers in Europe were the main target of this permanent mission centered in the capital of Greece, Athens. Thus, since September 2016, the Permanent Mission in Greece, through the volunteers of Fraternidade – International Humanitarian Missions (FIHM), were active in the migratory route of the Mediterranean Sea, used by migrants that specially come from countries of the Middle-East, Eastern Europe and Northern Africa, such as Syria, Iraq, Pakistan, Tunisia, Somalia, Eritrea, among others.

The mission had actions oriented to the needy population of Greece, resulting from the severe economic crisis that the country has been facing for some years.

Greece Mission allowed the interaction of Fraternidade – International Humanitarian Missions (FIHM) with other organizations of humanitarian aid that also work in the country, such as the Caritas Greece, the Greek Orthodox Church, which keeps assistance programs to all needy in general, and a group of civil volunteers who, in an opening for union of efforts in behalf of meeting social needs, unite independently of political or religious ideals.

Activities such as raising of donations of food, its preparation and distribution in establishments of attendance to migrants, visits to masculine and feminine camping sites of migrants with irregular documentation, to distribute food, clothes and also to form spaces for talks, participation in the program for refugees of Caritas Greece, by means of support in areas of shower, delivery of clothers and organization of resources/implements and assistance to street-dwellers of the city of Athens were carried out until August 2017. 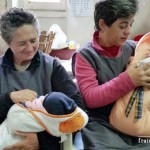 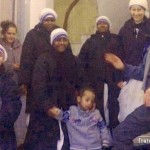 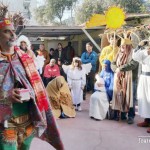 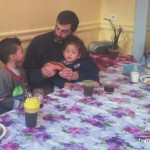 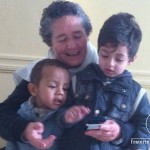 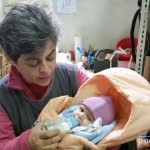 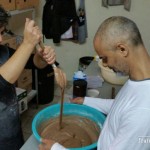 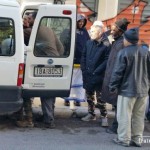 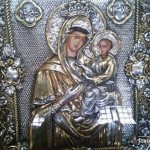 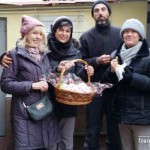