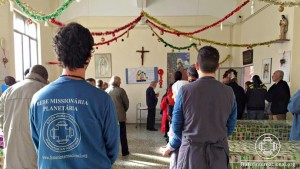 In the morning of Christmas, the missionaries of Fraternidade – International Humanitarian Federation, attended Mass and then helped serve Christmas lunch at the Sisters of Charity of Mother Teresa of Calcutta, as well as other meals during the day, which were prepared by a group of volunteers.

“The whole area was very crowded, we had never seen the place with so many people”, said Ricardo, the current coordinator of Greece Mission. 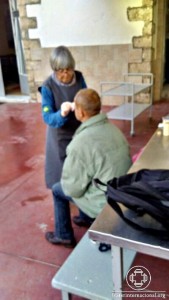 The missionaries also participated in the presentation of a play that tells the story of the birth of Jesus.

On the 27th and the 28th, the missionaries were at Caritas Hellas, where they helped the kitchen, the distribution of meals and the organization and harmonization of the whole space. A missionary of Fraternidade helped the feeding of babies and children. 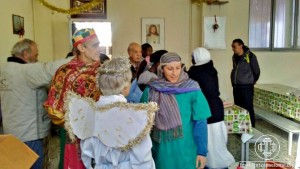 On the 29th, the missionaries of Fraternidade again collaborated with the Sisters of Charity of Mother Teresa of Calcutta, with the tasks of fixing and distribution of breakfast and lunch, and in the harmonization of the common areas. Also donations of foods were organized. 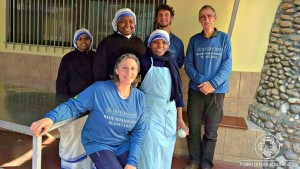 Group of Fraternidade with the Sisters of Charity 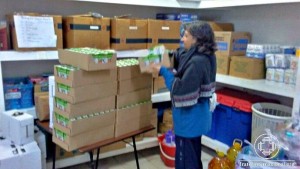 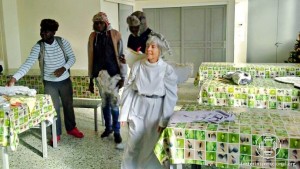 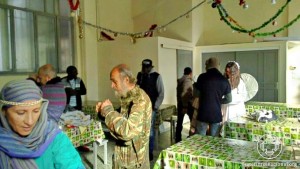 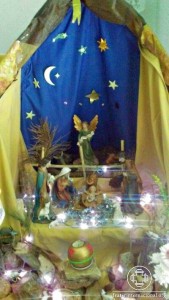