The refugees that wanted to return to Venezuela were transported.

The bus with the refugees left at 8 a.m. from the CRI – Center of Reference to the Immigrant, in the city of Boa Vista, bound to Pacaraima, Brazilian border with Venezuela.

In the CRI, a great cleansing of the place was done, together with the refugees who remained and with the help of the Fire Brigade Truck.

After the cleansing, several meetings were held for the definition of the new spaces for the Indigenous and non-Indigenous refugees.

In the afternoon, in the Nucleus-of-Light of Figueira in Roraima, the current team received the fifth group of missionaries of the Humanitarian Roraima Mission.

A short meeting was done, and the first information was passed to the new group that will assume the activities.

The new group of Missionaries visited the CRI and interacted with the children.

Indigenous refugee women offered to presente a Warao dance, which will take place on January 15.

Raising of food at supermarkets in the city of Boa Vista.

Group dinner served, and organized the kitchen team for the following day.

“Today was a day when we got a greater harmony and order. The voice tone and the movement of the people in the place is already different. It is a new moment that is beginning”, said Clara, a missionary of the Fraternidade – International Humanitarian Federation. 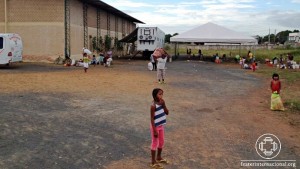 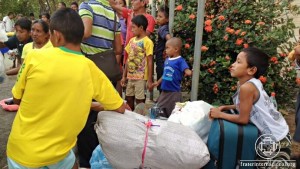 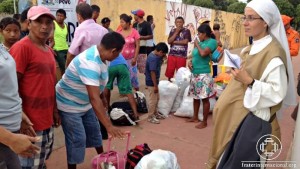 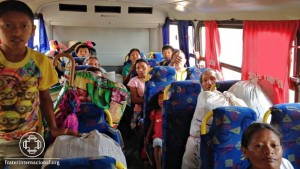 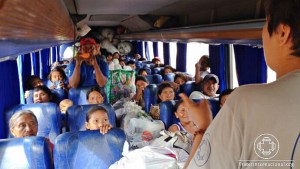 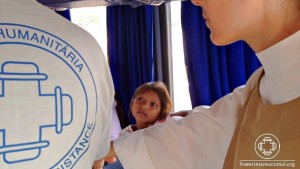