Organization and execution of tasks in the CRI – Center of Reference to the Immigrant: group service of cleansing and fixing of lunch.

In the afternoon, there was a Portuguese class with the presence of 35 students.

Indigenous women of the Warao ethnic group conduct new presentation of typical, this time with the presence of the Commander of the Fire Brigade and of the Civil Defense of Roraima, Colonel Edivaldo Cláudio Amaral, the Lieutenant Colonel Abreu and of the Secretary of Culture of the city of Boa Vista, Selma Molinari.

After the presentation, the Secretary of Culture visited the place, talked with the Indigenous people and promised to make a place available for the Indigenous refugees to expose and sell the artisanship they make. The material needed for the production of the work will be also provided.

“The Indigenous men, as they come from a sea region, have the ability of building canoes and rows, and the secretary said that this is very sought for and valued, and that she would be trying to provide the wood needed for them to make the items in the CRI itself. The place would not be just a shelter anymore, but also a place where the Indigenous would have this participation of making their artisanship, exposing, selling and having dignity and respect as a human person”, said Clara, a missionary of the Fraternidade – International Humanitarian Federation.

At night, the personal and oral hygiene kits were distributed. 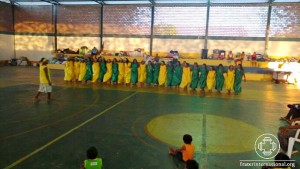 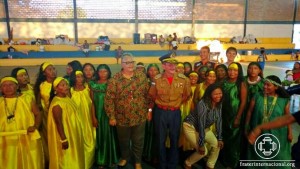 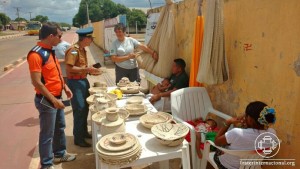 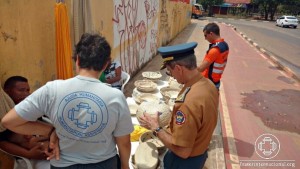