Meeting in the Civil Defense
A meeting was held in the Civil Defense of Roraima with the presence of the missionaries, the Public Ministry, the Court of Law and representatives of several institutions. The issue of the refugees in the CRI – Center of Reference to the Immigrant was discussed.

The possibility of the non-Indigenous refugees obtaining working card with greater speed, to facilitate their insertion in the labor market, was discussed.

About the Indigenous refugees of the Warao ethnic group, there was a discussion about how their transference for Brazilian Indigenous lands will be made, as well as the expedition of Brazilian documents and the creation of a Warao association.

A deadline of six months for the actions to be done, when the CRI will be closed.

Another subject of the meeting was the creation of a fund for the CRI to continue with its activities during these six months, and also to give support to the Indigenous people when they are not in conditions to stay in Brazilian Indigenous lands.

The Warao presented their situation and expressed the need of a support for them to work in the land.

What experience the Warao Indigenous people have was asked, and the possibility of the Warao families be dissolved among the communities already extant of the São Marcos Indigenous land. The subjects will still be discussed and decided by the Makuxi community.

Then the group went to the Indigenous Secretary of the State of Roraima to talk about the subjects of the meeting. The map of the São Marcos Indigenous Land was shown to the Warao Indigenous representatives.

The Indigenous representatives also got to know an area, near the Secretary of the Indigenous People, where an Indigenous artisanship fair is held in the week-ends.

CRI
In the CRI, a ten year-old child with high fever and suspicion of malaria was taken to a nearby hospital, where it had blood and urine tests done. Malaria, anemia and urinary infection were detected in the child.

Two visitor from Romania were received in the CRI. They had gotten in touch with the Fraternidade through the website and will stay with the group in the House of Saint Joseph until the 24 and will also participate in the activities in the Center. 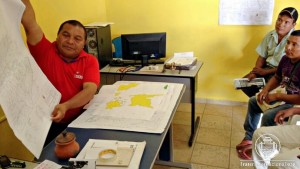 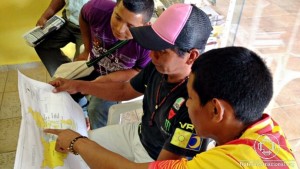 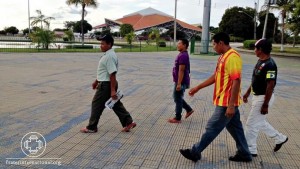 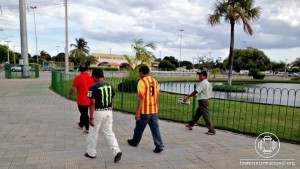 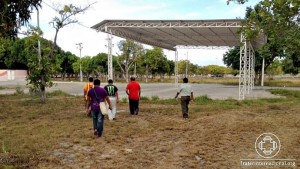 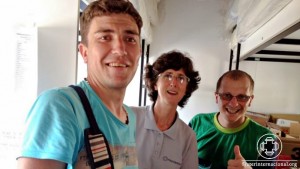 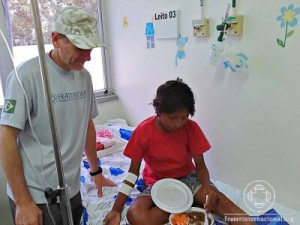 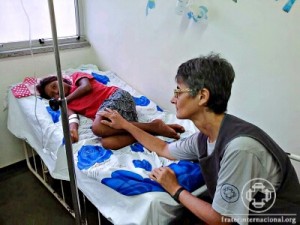