Missionaries and a representative of the State Secretary of the Indigenous People of Roraima went to the Association of the Indigenous People of the Land of Saint Mark (Associação dos Povos Indígenas da Terra de São Marcos), in the city of Boa Vista. They talked with the president of the association, to check the possibility of their having the Venezuelan Indigenous refugees of the Warao ethnic group live and work in the Saint Mark lands (terras São Marcos), which belong to the Makuxis Indigenous people.

The association promised to define tomorrow a date for the Warao Chiefs to go to the association and to offer their proposals and ideas of work.

Then the group went to the town of Catá, to visit an Indigenous community, near the city of Boa Vista, where 1150 Uapixanas Indigenous people live. They talked with the Chief and presented the proposal of taking the Warao Indigenous people that are in the CRI – Center of Reference to the Immigrant – to spend a week-end in the place.

The Uapixana Chief agreed in receiving the Warao. A visit was appointed for March 4 and 5. Then, the group was invited to present themselves in a local Catholic church, and to explain the reason of the visit. They agreed with the coming of the Warao for a week-end and said that both peoples will be able to learn with each other. 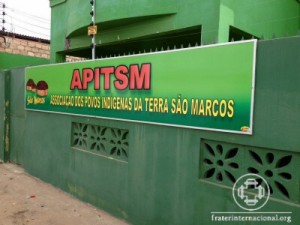 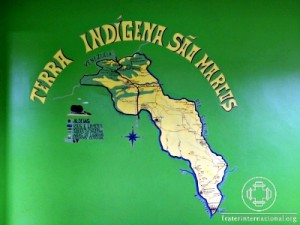 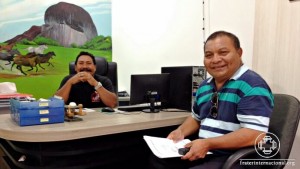 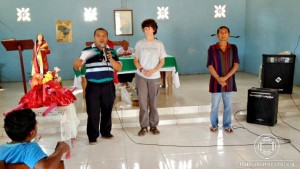 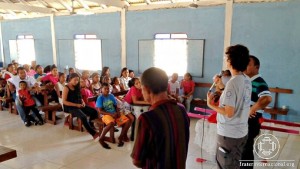 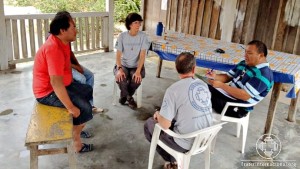 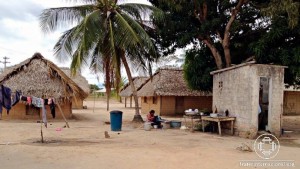 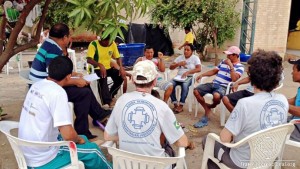