Sister Martzthá, of the Grace Mercy Order, gathered children, youths and adults and conducted recreational activity in a circle.

In the Animal Hostel in Rancagua, located in the region of O’Higgins, were conducted improvements in the sink for the cleaning of utensils of the kitchen and the building of a closet to store water gallons.

A dog was rescued with depression, without eating for two days, and with a debased look. A veterinarian present in the hostel administered serum and vitamins and after three hours, the animal showed an improvement and began to eat.

The building of a greenhouse of seedlings that had begun yesterday was concluded. The idea is to provide a seedling for each person that visits the hostel and thus contribute to the reforestation of the areas affected by the fires. In the building of the tree nursery, plastic bottles were used, which had been scattered in the area. They were used as vases for the seedlings.

Cleaning of two containers that were full of dirt and debris, and which were later used to store hay for the horses of the hostel.

“The feeling is of joy for concluding many things, some material things, and especially some spiritual ones”, said Mysel, a member of the Planetary Network-of-Light. 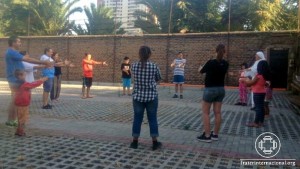 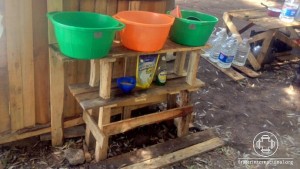 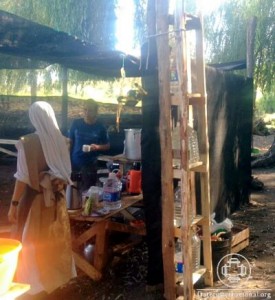 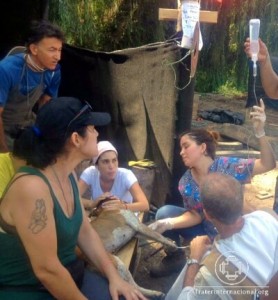 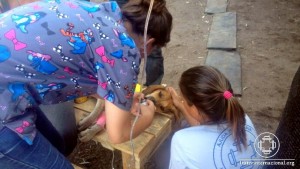 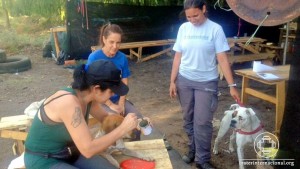 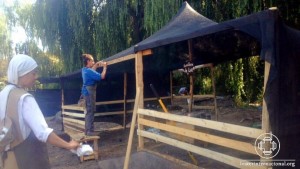 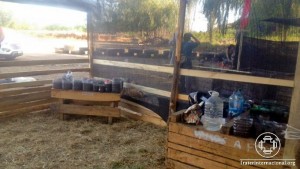 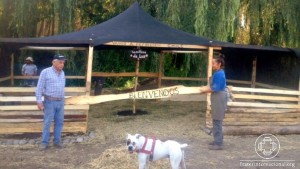 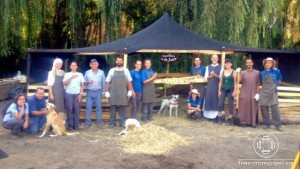 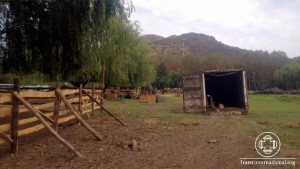 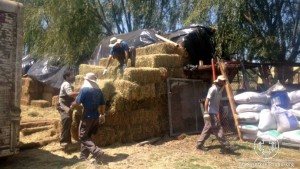 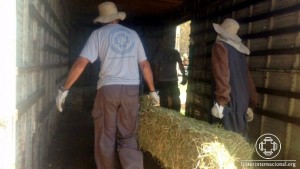